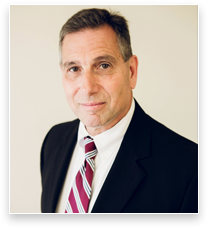 Attorney Manfredi grew up in Connecticut and received his undergraduate degree from Fairfield University in 1973. He graduated tenth in his class from Western New England College School of Law in 1976. After spending several years on active duty in the United States Navy Judge Advocate General’s (JAG) Corps, Attorney Manfredi settled in Norwich and has been in civil practice here since 1983. Attorney Manfredi spent 20 more years in the Naval Reserve and retired as Captain in 2004. 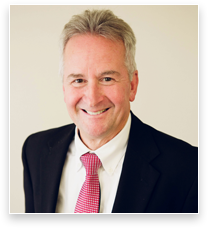 After graduating from Northeastern University and receiving his law degree from Suffolk University School of Law, Attorney Lenes joined the Judge Advocate General Corps of the United States Navy and served on active duty at the Naval Submarine Base in Groton, Connecticut. After completing active duty, he joined Frank Manfredi in their law practice in Norwich, Connecticut. Attorney Lenes has practiced law over the past 25 years in the Norwich area with specialization in all aspects of Family Law including divorce, legal separation, child custody, adoption, child support issues..